A Passionate and Knowledgeable Lawyer

Aomer immigrated from Yemen to the United States in 2002. As an immigrant and an attorney who came from a family of immigrants, he knows from first-hand experience how complex and overwhelming the immigration process is on individuals and their families. He decided to become an immigration lawyer so that he can help others navigate through this difficult process so that they can live a better life.

He had the honor and pleasure of assisting many clients achieve the desired outcome in their cases. He has represented clients before the United States Citizenship and Immigration Services (USCIS) in connection with petitioning for a family member, adjusting immigration status, applying for affirmative asylum, obtaining authorization to work in the United States, and becoming U.S. citizens. He has also represented many non-citizens in removal proceedings before the immigration court by successfully securing their release on bond (bail) if detained, terminating removal proceedings when not removable as charged, and filing for relief in removal proceedings such as defensive asylum, adjustment of status, and/or cancellation of removal when eligible. In addition, he has represented U.S. citizens and lawful permanent residents (LPRs) in bringing over their loved ones from overseas through consular processing. 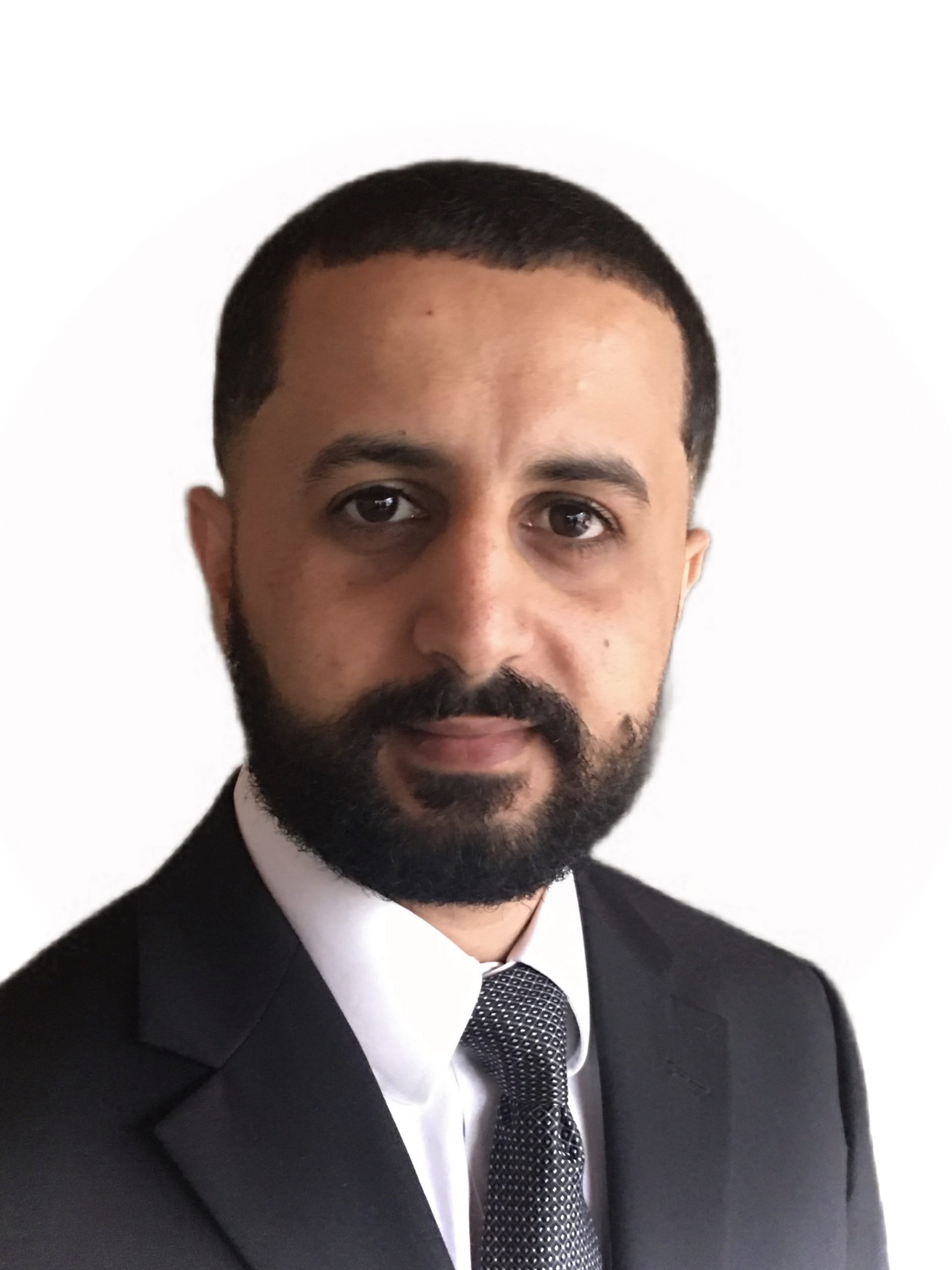 OR
Request a Consultation